1st grade is the most important year for building reading skills. If your child is behind in reading, the time to act is now! 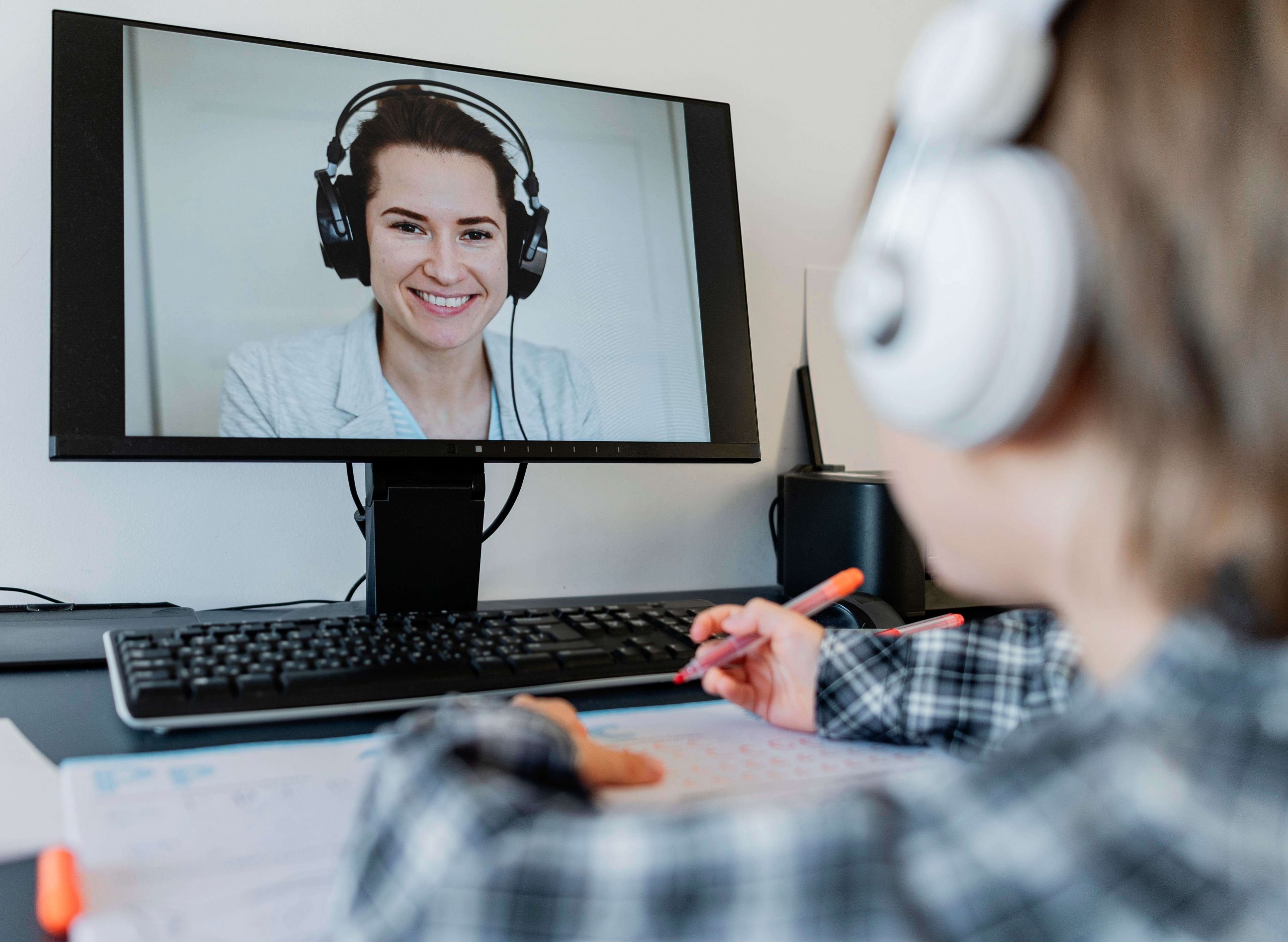 Does your first grader need a reading tutor?

By the end of first grade, students should be able to read about 40 words per minute with 91% accuracy.

A Viva Phonics tutor can help your first grader learn to read with engaging reading activities. How do you know if your first grader is struggling and needs a private reading tutor? It’s helpful to understand the first-grade reading expectations. While not all states follow the Common Core State Standards, we can use these standards as a general guide for what first-grade students should know in reading.  The standards are noted below. A good understanding of phonological awareness will help students learn the following set of skills. Here is the link to the first grade reading foundational skills standards for your reference: http://www.corestandards.org/ELA-Literacy/RF/1/.

Our Phonics Tutors Are Ready to Help Your First Grader Learn to Read!

Angel Abrego Ramírez
Verified
I totally recommend the Viva Phonics program. It is very well thought and organized and I’m really proud about the progress my son has made. I like the way that each session is structured, and my son loves it too. It has the right combination of games, repetition and practice. I like the way he gets immediate feedback and learning is corrected and or reinforced on the spot. His teacher is amazing and knows very well how to keep him engaged. They’re good. You can see that they are professional and they know what they’re doing.

Diane Weaverdc
Verified
My daughter is in first grade and hated to read and was behind in her reading. She is now reading daily, enjoying it, and right on track with her progress. Her instructor, Nicole, does great with her and plays a variety of games to keep her engaged.

Amanda Ciesinski
Verified
We’ve worked with Viva Phonics for almost three years. We value the instruction, continuity, tailored approach, and feedback we receive from everyone there.

estela jaramillo
Verified
Great program! My son had zero confidence when reading, and wanted nothing to do with it. He recently asked if he could pick out books from the library! Ms. Allison has been great with him, and he enjoys his weekly classes with her.

Joanna H.
Verified
My 7 year old is showing so much progress since we started in November. His 2nd grade teacher began to notice improvements after just 3 weeks of beginning the sessions. I am very grateful that we found this program! Ms. Allison and Mrs. Angelica are awesome!!

LaToya Jenkins
Verified
I noticed that my daughter was having issues with decoding multi-syllable words. As a certified teacher, I tried to help her, but we were "bumping heads". While being a virtual learner in 3rd grade half of last year, I signed her up for Viva Phonics. Her former tutor Ms. Ellen and her current tutor Mrs. Angelica has helped her to fill in the missing gaps with her reading. I am highly impressed with the growth that my daughter has gained since starting the program. I would recommend Viva Phonics to anyone who has a struggling reader.

K Zametin
Verified
We could not be happier with the results for our 7yo son. He was struggling in class, being bored and confused most of the time (especially with virtual learning setting). One-on-One approach helped build his confidence and skills set. Ms. Ellen is wonderful, attentive, supportive and kind. The approach works and we are hoping to meet all the goals!

Sherri Bregand
Verified
My son has struggled in reading from the start. We had tried many different programs and tutors with no success and just more tears and frustration. Within a week of starting with Angelica my son said he liked his meeting with her and was excited to learn. In the time we have been working with Angelica he has come leaps and bounds from where he was. He is reading with confidence and excited about it. He wants to read and is so excited to sit down with a book and read to us, it’s not a fight anymore. Angelica has put a love of reading and learning back into my child. I would highly recommend her for any child who is behind or struggling. She has a gentle approach, yet keeps him very focused and engaged during each session.

Amy Morris
Verified
Angelica has been wonderful with my two girls! She is Amazing! My girls where not confident in reading before starting with Angelica. Now they are feeling confident and excited to tutor with her during the week.

Nichole C
Verified
My daughter has had difficulties reading since she began school. We have tried other tutoring programs with varying degrees of success. Since starting Viva Phonics, I have seen my daughter gain confidence and a love for reading. My daughter feels successful after every tutoring session. As a parent, I am always kept well informed of my daughter's progress. I cannot recommend this service enough, and grateful to Angelica and the Viva Phonics program. 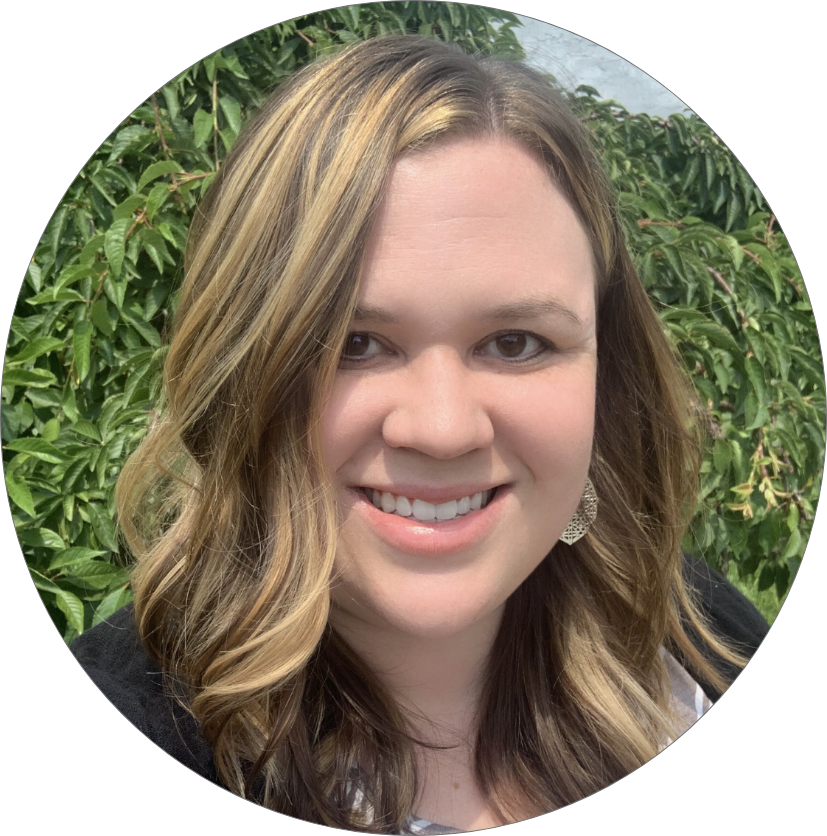 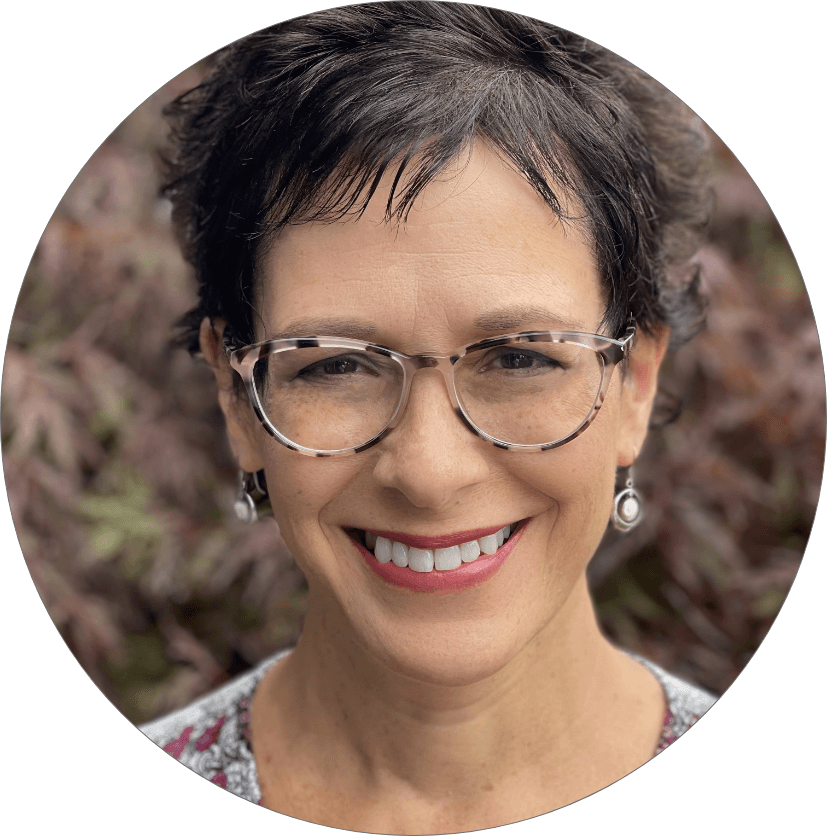 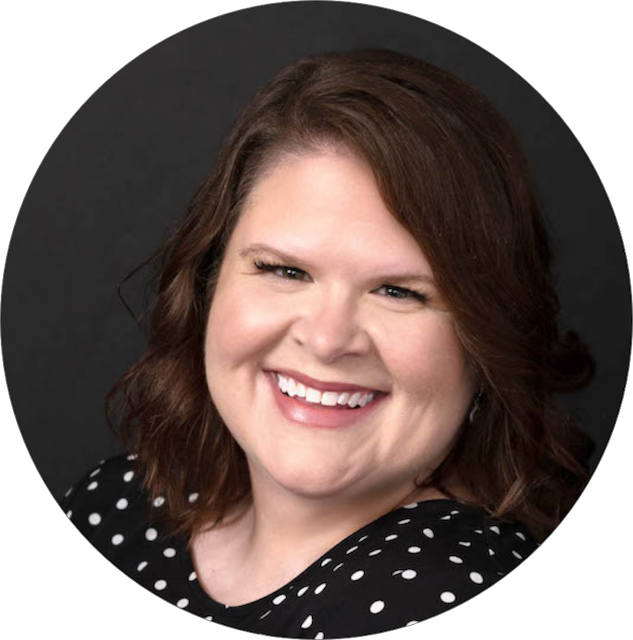 With a 1st grade tutor, your child will learn how to:

Quickly recall the names of letters

Confidently read with ease and accuracy

Correctly retell the events in a story

We could not be happier with the results of our 7yo son.

He was struggling in class, being bored and confused most of the time (especially with virtual learning setting). One-on-One approach helped build his confidence and skills set. Ms. Ellen is wonderful, attentive, supportive and kind. The approach works and we are hoping to meet all the goals!

With early reading intervention, this student will reach the end of year grade-level goals and enter second grade as a confident reader!

Standard: Decode regularly spelled one-syllable words.
What it means: Students should be able to read words with one vowel such as den, pack, crab, sink, and frost.

Standard: Decode two-syllable words following basic patterns by breaking the words into syllables.
What it means: Readers in first grade should know how to read 2-syllable words such as winter, backpack, and inside.

Standard: Recognize and read grade-appropriate irregularly spelled words.
What it means: First graders should also be able to read words that aren’t so easily decodable such as would, want, and people.

If you think your first grader might be struggling with reading, schedule a free reading screening. We can evaluate if your child could benefit from one of our first grade reading tutors.

If your child falls behind at any point, get help. With a Viva Phonics tutor well versed in first grade reading expectations, your child will have a chance to keep up with their peers.

A Viva Phonics tutor can help your first grader learn to read!

The screening is used to determine the student’s needs. We utilize a series of short assessments to check your child’s current literacy development.